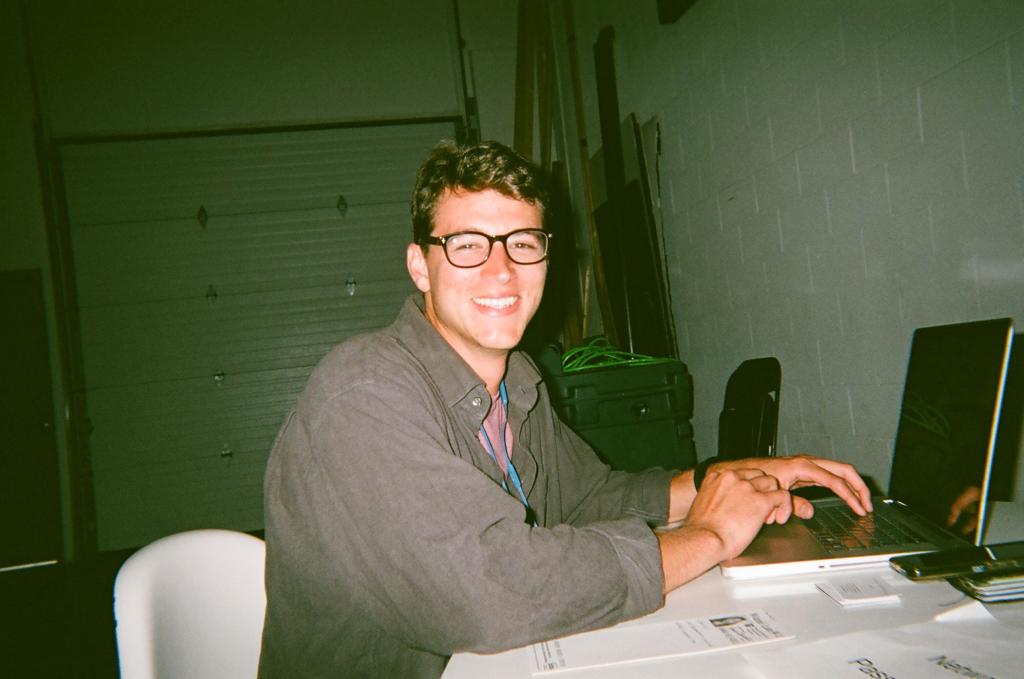 From São Paulo, Brazil – then by ways of Vancouver, Canada, Joaquin Cardoner is an independent film and commercial producer. His expertise and flexibility in production management and line producing on Vimeo Staff Picked music videos, TIFF and Slamdance short films as well as on commercial productions have all contributed in forming the well-rounded, quick on his feet, creative producer he is today.